I’m not asking ya’ll to fully understand what it was like growing up hunting and fishing in Eastern North Carolina.  But it was great.  It’s something I really am thankful for.                         It was cold and dark.   There was that nip in the salty morning air that tells you its hunting season.   The flame from the propane burner and the hot oil just starting to pop and bubble in the charred aluminum fish fryer would only momentarily warm my hands.   My little brother and I stood around the burner.   When the thermometer read 350, I dropped in two lightly breaded bluefish filets, trying not splash the oil.   The cold filets sank in the hot oil.   A few minutes later they floated to the surface, the breader crusted into that gold brown characteristic of most fried food.   We ate them and they were darn good.   If we had more time, I’d maybe’ve fried up an egg to go with it. Lot of people don’t like bluefish.   Too oily.   Too fishy.   The simple trick of
Post a Comment
READ MORE » 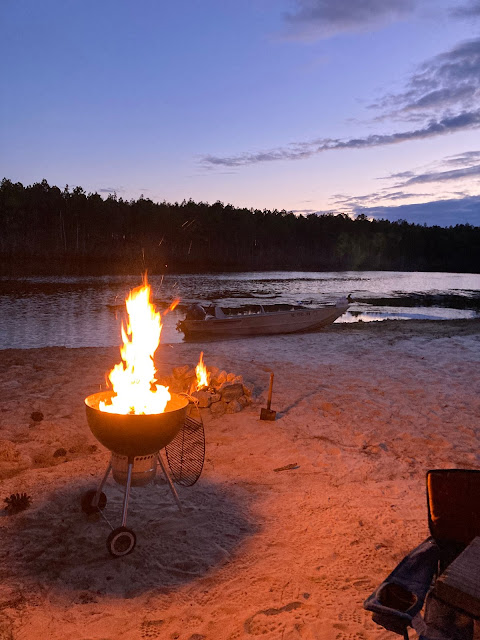 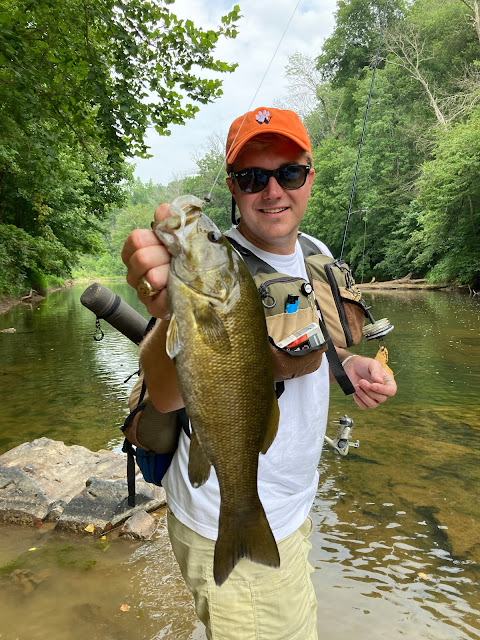 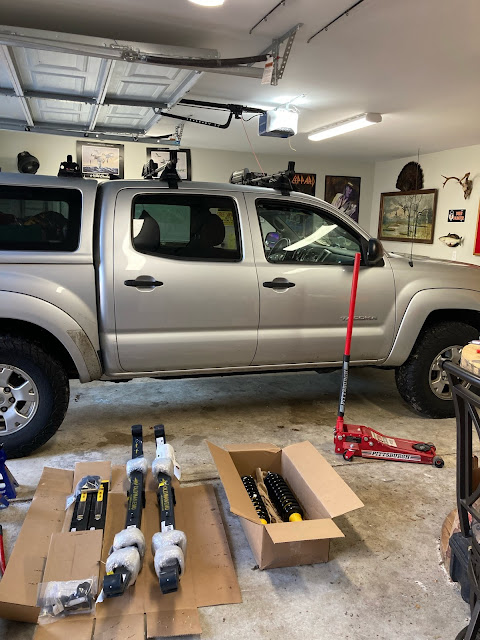 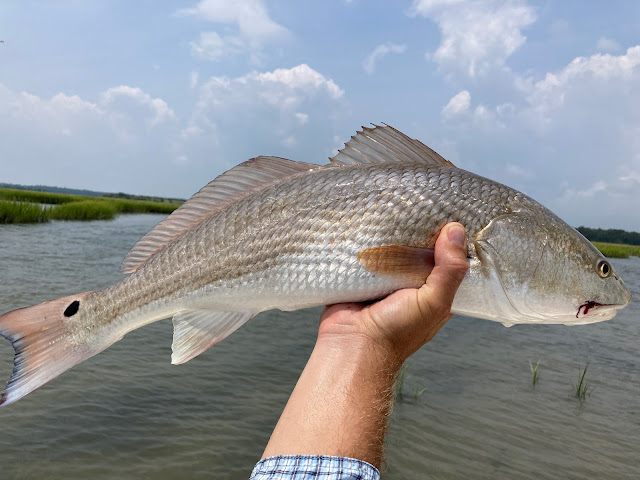 Puppy Drum in Inches of Water (back when it was warmer) 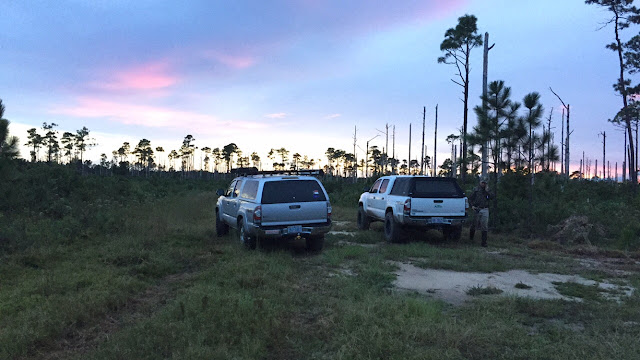 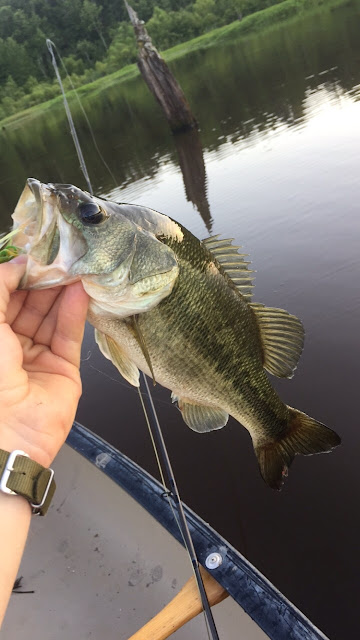 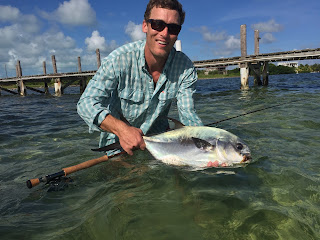 The Beauty of the Unexpected 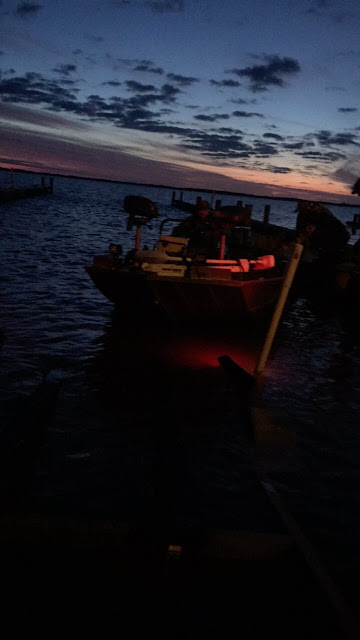 Back on the Sound---from Knotts Island to Bells Island 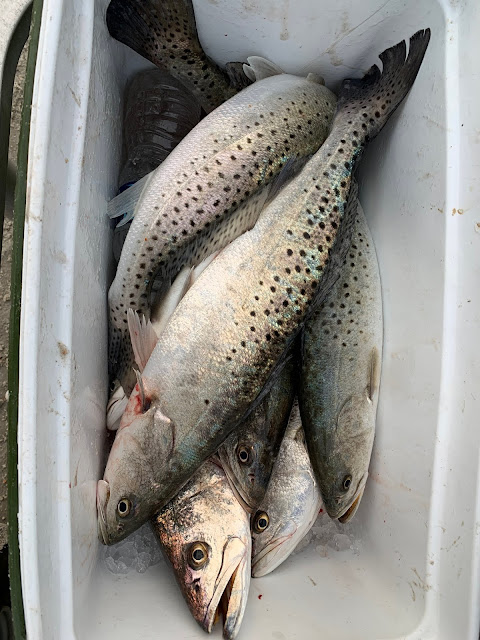 Late Fall Weekends on the Coast of Carolina 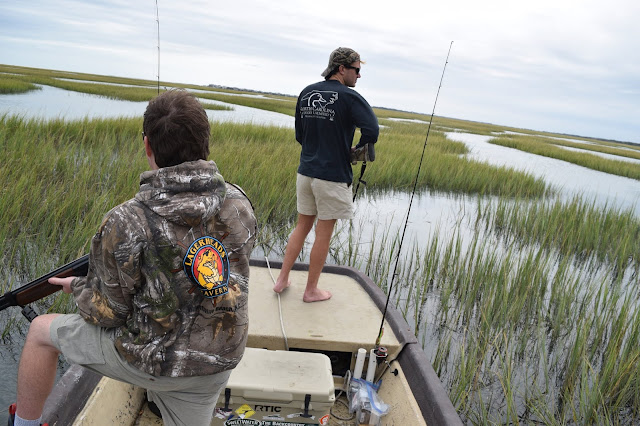